Soldier Shaun is ready to get back to civilian life when he’s accused of a terrible crime. The fabric of reality starts to fray when his memories don’t match the CCTV.

“The Capture is a thriller based around CCTV cameras, and whether you can trust what you see on the screens. We wanted to create a score that suggested the flow of digital information around the system and the corruption of data. I also experimented with ways of converting images into sounds. These techniques were pioneered by NASA in the 1960s to send the images back from the Moon, the sounds being converted back into images when received on Earth. I used them to encode picture clues into a variety of weird sounds, which we hid throughout the score, particularly over close-ups of CCTV cameras.” 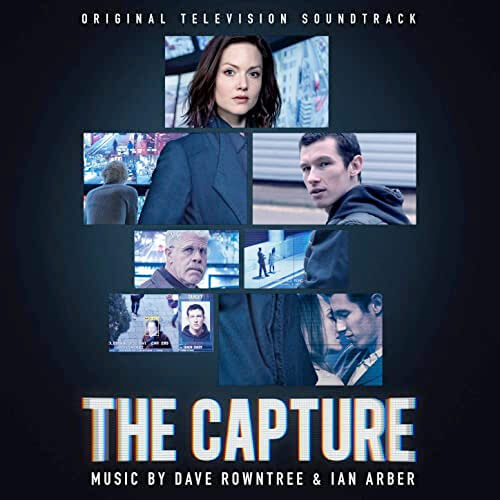