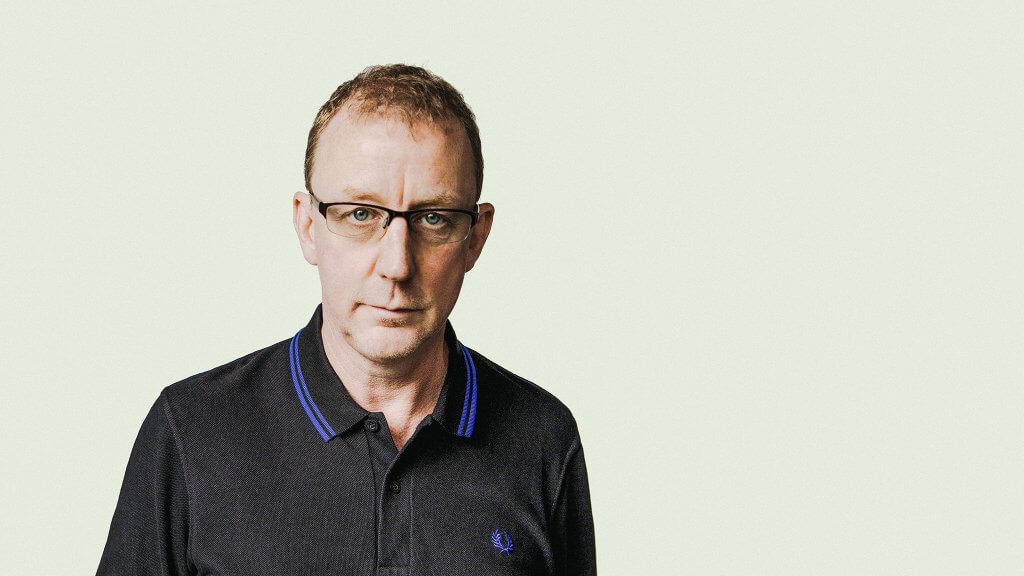 Dave is best known as the drummer in the band Blur, one of the most innovative British bands of all time. He’s headlined Glastonbury twice and Hyde Park four times and has even sent music on a spaceship to Mars!

His film composing journey began in 2016, when he was asked to score a friend’s short film ‘Teeth and Pills’, which resulted in a nomination for ‘Best Music’ at the Independent Horror Movie Awards. Having played in a band for most of his working life, David is extremely collaborative, and enjoys brainstorming ideas and solving problems.